Old School RuneScape is RuneScape how you used to know. It was first released in 2013 and is based on RuneScape as it was way back in 2007. It’s an open world fantasy MMORPG that is shaped by its players, with developers releasing new, regular content that has been voted for by the fans!

SUBSCRIBER BENEFITS
Old School RuneScape is free-to-play but there are lots of advantages to becoming a subscriber! Subscribers get access to a world map that’s 3x larger, 8 additional skills, loads more quests and lots more for one monthly cost!

CROSS-PLATFORM GAMEPLAY
Adventure anywhere with an innovative cross-platform approach to mobile gaming, which is truly revolutionary among MMORPGs. Whether you play with mobile or desktop, you’ll be playing on the same account on the same game worlds.

COMMUNITY LED
In Old School RuneScape players decide what new content to vote on. If a proposal is voted for by 75% or more of players, then the developers will add it to the game!
Over 1,000 questions have been polled since Old School RuneScape was released in 2013. That’s over 1,000 decisions players have made to help shape the game.

CHOOSE YOUR OWN PATH
Play as the lone adventurer seeking glory through individual challenges, or band together with other heroes to leave your mark on the game. With 23 skills to master, hundreds of lore-filled quests, and dozens of unique raids and bosses to defeat, Old School RuneScape has a challenge for everyone.

EXPLORE GIELINOR
Be the first to traverse Fossil Island and uncover its lost history. Map the heated tropics of the Karamjan jungle, and brave the barren wastes of the Kharidian desert.

HUNDREDS OF QUESTS
Old School RuneScape’s many lore-rich quests combines epic puzzles and enchanting narrative with the nostalgic humour of point-and-click adventures. Rediscover the secret to rune magic, uncover the mystery behind the devastating plague in West Ardougne, or help Yanni Sallika with just one small favour…

We are working hard to deliver a great experience for all of our players but if you are experiencing login or account recovery issues please check the Support Centre page, dedicated to issues Mobile players may have: https://jgx.game/WelcomeBack

As always, please leave us feedback and we hope you enjoy your time in Gielinor! 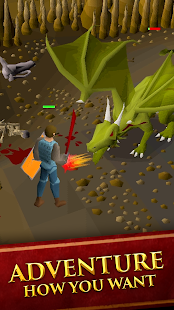 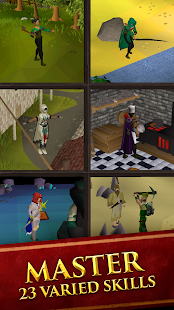 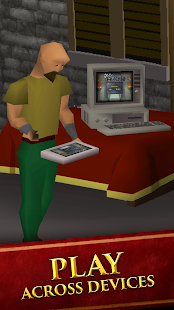 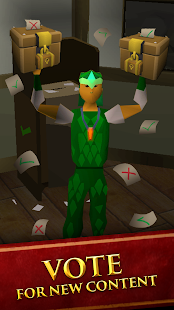 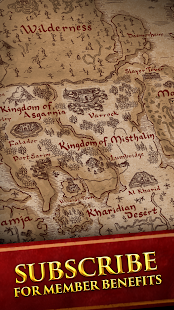 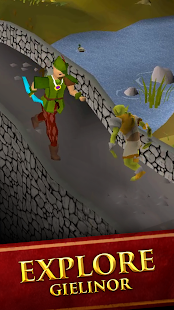 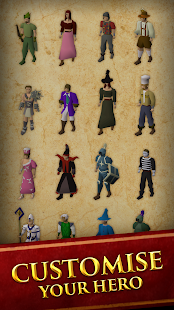 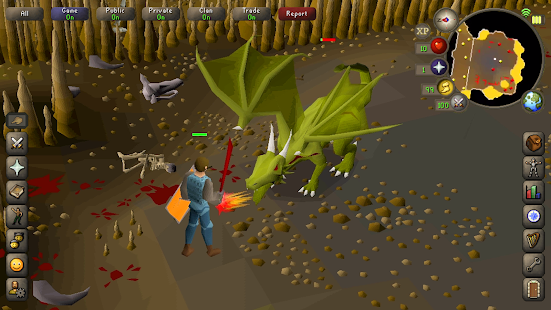 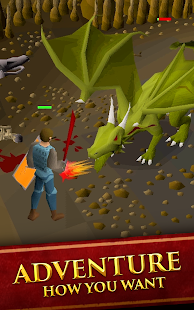 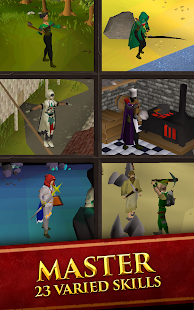 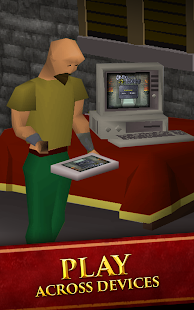 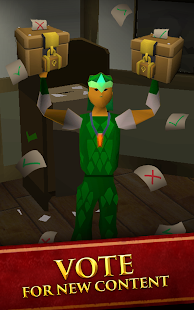 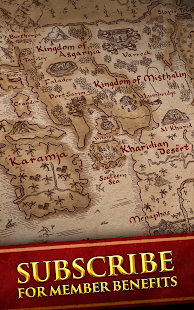 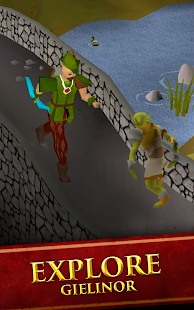 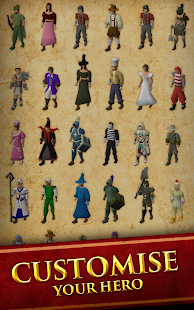 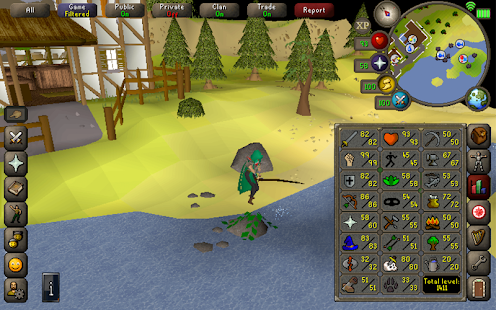 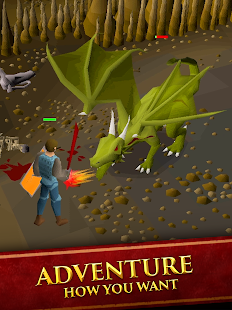 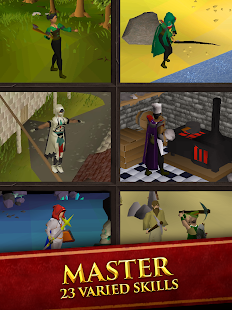 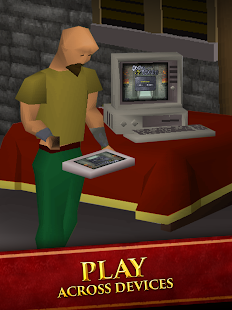 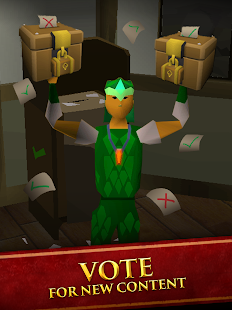 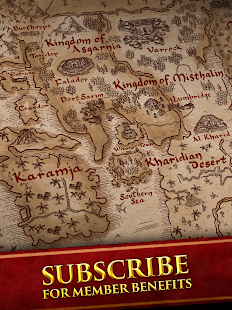 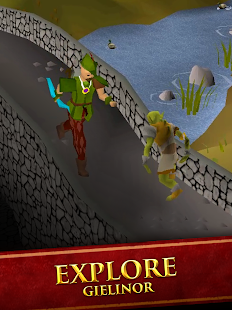 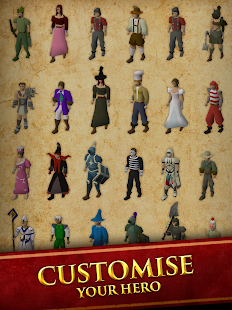 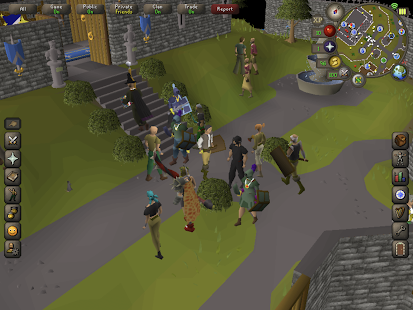